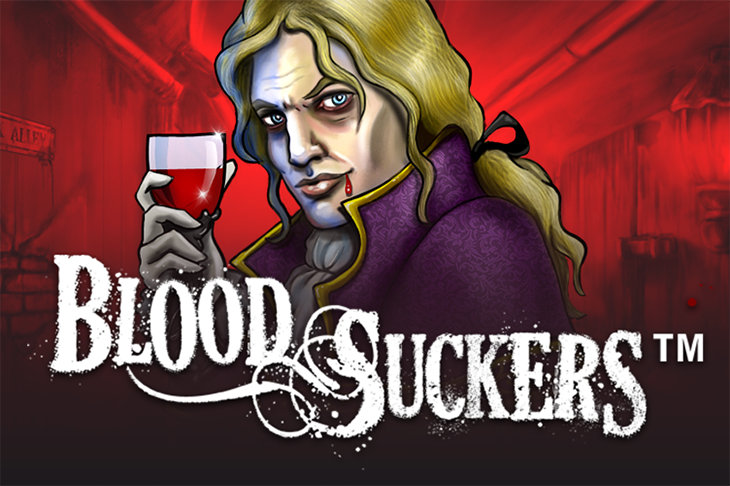 Ever dreamt of becoming a vampire slayer? No need to sharpen your wooden stake or look for a silver bullet — now you can meet and defeat Dracula and his friends in the Blood Suckers slot by NetEnt. Brave players can spin the reels and take their chance in winning the vampire’s riches. Are you one of them? 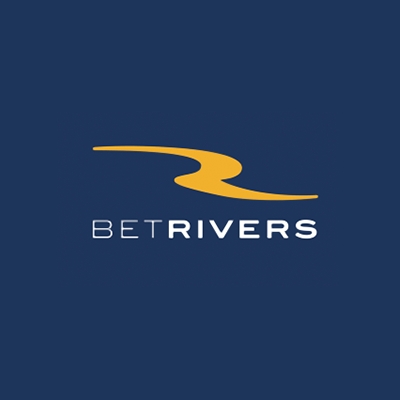 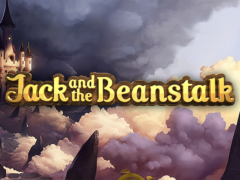 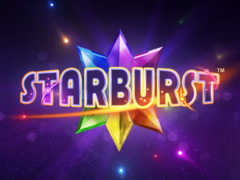 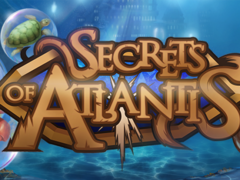 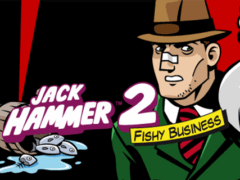 It’s not a slasher, baby. No sparkles, no romantic stories, no cheesy pick-up lines. Just a bunch of creepy Victorian-style vampires with the blood dripping from their claws and you trying to steal their money. Today, I’m talking about the famous Blood Suckers slot by NetEnt.

In this battle for the vampire gold, your only weapons will be a crucifix, some garlic, and the impressive 98% RTP, which makes this slot an all-time favorite among online gamblers. High winning chances combined with low volatility make it a perfect choice both for newbies and experienced players, while gloomy-gothic-kind-of-a-style will catch the fancy of all the horror fans.

How to Play Blood Suckers Slot: Rules, Features, and Payouts

Even though NetEnt released Blood Suckers back in 2013, it remains one of the company’s most popular games thanks to its excellent outlook and high potential payouts. With its detailed graphics and engaging bonus games, Blood Suckers never drops out of any casino’s “Best Slots” selection and can easily keep up even with the newest releases.

Blood Suckers is a 5-reel 25-payline video slot which is the most popular game layout — it has enough paylines to be profitable but doesn’t get too complicated. As you could have already guessed from the name of the slot and all my bloody jokes, it’s a vampire-themed game leaning more towards the scary side of the topic. Of course, it won’t work as a full-scale horror for Halloween night, but the graphics and sound effects are rather gloomy and eerie.

Playing Blood Suckers is as easy as saying “Dracula.” You just start the game, adjust your bet level and coin value, and hit the “Spin” button for the reels to get moving. There are four bet levels in the game, with the minimum bet being $0.25 and the maximum bet per spin being $50 — it works perfectly for most players, while high-rollers might take a look at Blood Suckers 2, which allows higher stakes.

NetEnt worked hard on the Blood Suckers game symbols, and it shows. There are no typical card symbols or 7’s/diamonds/etc. only the creepy vampires and related items. Here’s the complete list of symbols from the one of the highest value to the one of the lowest:

There are also three special symbols: a vampire biting a woman which is a Wild symbol, a vampire bride, which works as a Scatter, and a bloodied hammer and stake serving as a Bonus symbol. You can find detailed info on every symbol’s value by clicking the “i” button in the bottom-left corner of the game screen.

I mentioned the special symbols for a reason, as each of them can either trigger a game feature or bring you the win.

The Wild symbol can substitute for any regular game symbol to help you create a winning combination. It’s also the most valuable symbol in the game, which can bring you 7500 coins if you are lucky enough to collect five Wilds in a row.

The Bonus symbol triggers the Vampire Slaying Bonus Game. Once you get three or more Bonus symbols, the mini-game starts. You’ll see a dark room full of coffins. Your goal is to pick one and open it. If there is a sleeping vampire inside, you kill it, get a reward, and proceed to the next coffin. If a coffin is empty, the game stops.

My Impression of Blood Suckers Slot by NetEnt

A quick spoiler to my impressions of the Blood Suckers game session: I liked it, and the game is good. Now let’s talk about it in more detail.

I prefer starting slow to see how the game works, so I began my betting round with the betting level 1 and a coin value of $0.05, so my bet per spin amounted to $1.25. I play free demos for my reviews, so the money’s not real, but well, the picture is still clear. 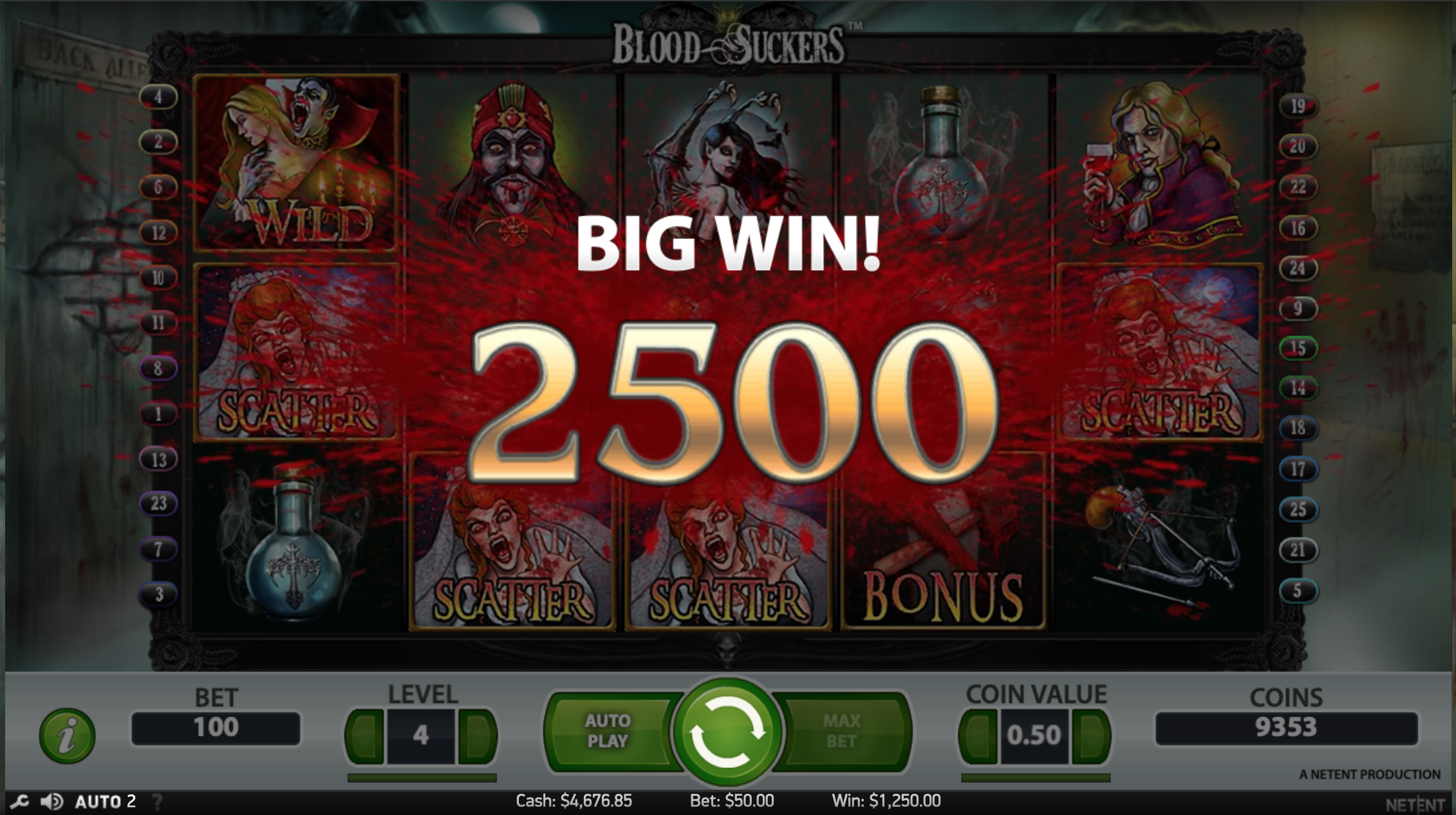 Despite the small bet, I was still winning almost every spin, from $2 to $3 on average. I also triggered a bonus round a couple of times and won around $20 in total. So, I ended this “warming up” round with +$50 on my virtual account.

I also wanted to see how lucrative the slot could be with the higher stakes, so the bet level was increased to 4, and the coin value went up to $0.50. Thus, I was betting $50 per spin.

And while I’d like to say that the bet size doesn’t influence your winning chances, it would not be the truth. As soon as I raised the bet, I got a huge win + free spins round with multiplier + a bonus game, ending up with an additional $3300 on my account.

Here are some of the best NetEnt online casinos available for NJ players:

Blood Suckers slot by NetEnt is a must-play for every gambler, and I don’t see a single reason not to try it, at least as a free demo game. It’s beautifully designed, it’s fun to play, and, most importantly, it’s well-paying: a 98% RTP rate is at least 2% more than the industry average and, if I were you, I’d take advantage of that 2%. The only drawback of Blood Suckers real money slot that I can think of is a relatively low maximum bet limit, although it will only concern you if you are a high-roller.