New Online Slots From Bragg Gaming Are Available at BetRivers

Through a collaboration with Bragg Gaming Group, online casino customers at Rush Street Interactive’s BetRivers brand in New Jersey now have access to a variety of new slot games.

These unique products, most of which are already accessible as of December, are provided by Bragg’s partner studio called Atomic Slot and follow the company’s recent introduction of its remote gaming server technology to the state.

Lara Falzon, Chief Operating Officer and president of Bragg Gaming Group, stated in a press statement announcing the development that the company already has a high demand for its games in NJ, where its Spin Games and Wild Streak Gaming studios were operating for the past few years. Now that the business is launching its cutting-edge RGS technology with RSI’s BetRivers brand, a new audience of gamers may access its extensive new U.S. content portfolio.

More games from Bragg’s library will be available on BetRivers thanks to the new technology, including additional titles from the company’s in-house studios Indigo Magic and Atomic Slot Lab, and exclusive games from Bluberi, Incredible Technologies, and Galaxy Gaming, as well as 2023 releases from Bragg’s partnerships with King Show Games, SSC, and Gaming Arts.

The Bragg Gaming Group is a global provider of content-driven iGaming technology. They provide casino games powered by Bragg from both their own Bragg Studios and those of their partners. Their player account management platform (Bragg PAM), content and remote gaming server technologies, data, and engagement tools, and are all licensed and used in several jurisdictions, including North America and Europe. 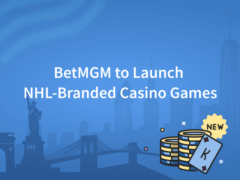 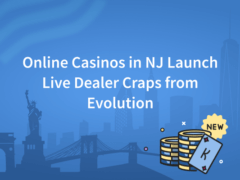 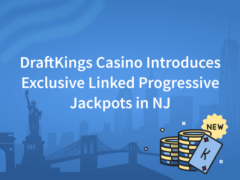 882
April Gambling Income Increased by 20.0% in NJ Despite the Sports Betting Drop