Are We About to See PokerStars’ Return to Resorts?

On the PokerStars NJ website, it was recently revealed that live tournament events were returning to the US. Their journey to the PokerStars Players NL Hold’em Championship (PSPC) will include these events. The PSPC will be held in January. The venue is scheduled to be Baha Mar in the Bahamas.

The company is awarding platinum passes to victors. The website claims that there are several other methods to win them, including through US live events, US online competitions, and more.

Players from New Jersey are expecting that the series will return to Resorts in Atlantic City even though it hasn’t been officially confirmed. Currently, Resorts and the NJ online poker brand are partners. The physical casino doesn’t, however, feature a poker area. In the past, Resorts has hosted poker tournaments in its conference center. The inaugural PokerStars Live Festival was held at the Resorts in 2016. Resorts Casino Hotel Atlantic City is also the land-based partner of PokerStars Online Casino in the state of New Jersey.

Only Borgata AC currently hosts permitted events in the state of New Jersey. The casino will hold the second week of its version of Survivor Series in August.

The seven-day event takes place from August 22 to August 26. Six separate events in the Survivor series range in price from $125 to $450.

What happens at a Survivor event:

Borgata reward tournaments will also return in August of this year. The days of these events are Wednesday, Thursday, and Friday. 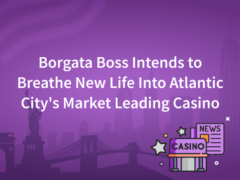 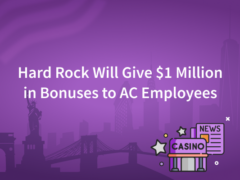 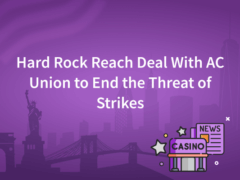